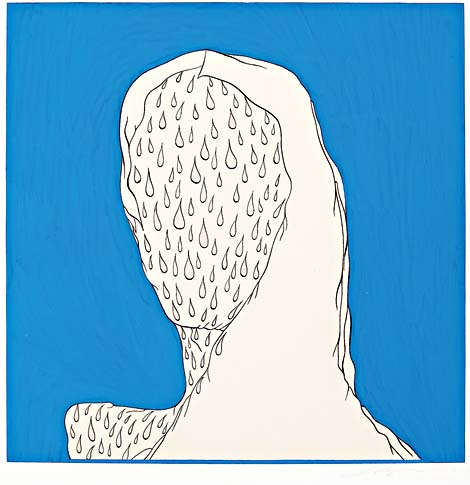 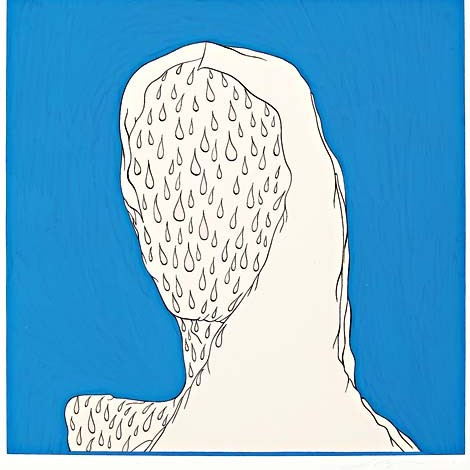 We may talk a lot about the diversity of the creation of Leonhard Lapin, a celebrity of the Estonian art avant-garde. While moving in a more specific manner towards his graphical and drawing creation, we notice that exactly here Lapin was the artists, who won most of the recognition at the beginning of the 1970ies. Furthermore: his works were noticed despite the seclusion even abroad and Lapin picked several very famous awards. The present works have recently been discovered and have mostly not been exposed to the general public. At that time woman was one of the favourite motifs in Lapin’s creation, widely is known his series depicting eroticism that becomes mechanical. But here we see rare “surreal” Lapin, who also seems to be unexpectedly romantic. It looks as if upon joining of the rain, wind and woman we are told something primeval– and this is happening in the 1970ies ...