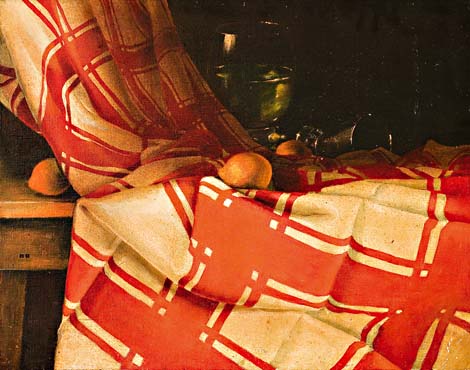 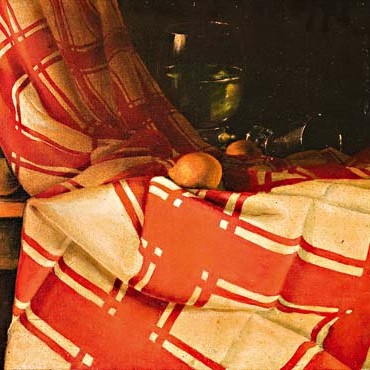 Rein Tammik has been called in a justified manner the first Estonian post-modernistic painter, who combined the old-fashioned language and creation of new circumstances. Or as Tammik himself has said: “ I have never been interested in warming up of an old style or attitude, but combination of different times. Or generally slight nonsense. Things, which have been torn out of the context, have always been my favourite theme.” It was the series of Tammik’s red-checked tablecloths of the second half of the 1970ies and the beginning of the 1980ies that have become his visiting card and have ended up next to the local state collections for instance in the most significant foreign collections, concentrating on the non-conformist Soviet art. Being known in Estonia, but even more outside Estonia, the heritage by Tammik has found in the last decade also high recognition and acquisition by local museums. And it is worth every penny.