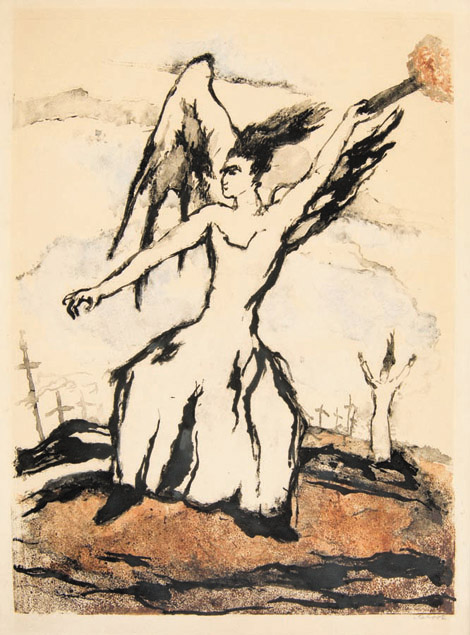 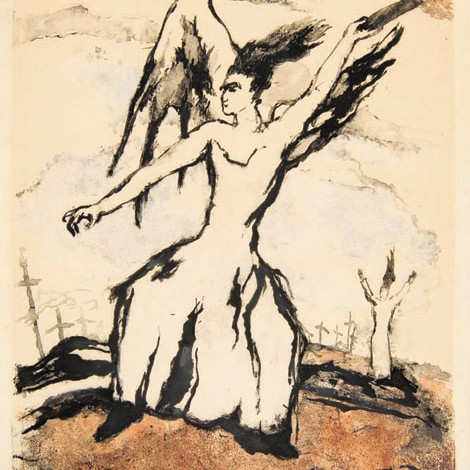 Herman Talvik is one of those rare Estonian artists, the religious fever of whose creation is sincere and unpretended. Talvik depicted angels frequently and in different forms, but the were always detached from a concrete Christian religion. For Talvik angels remained angels – clean creatures, who marked God’s message and man’s ability to become purified.