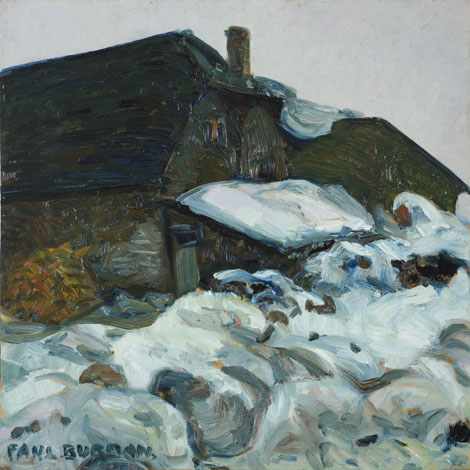 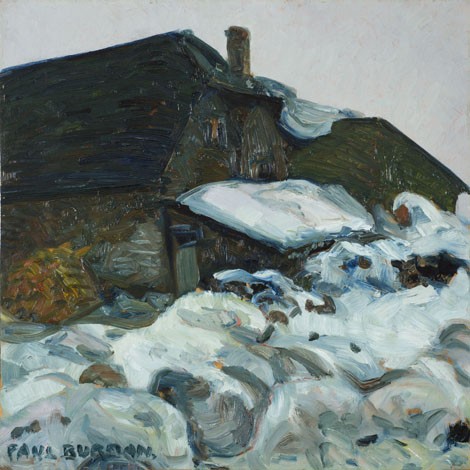 Development of Paul Burmen an impressionist par excellence seemed to have favoured his restless mind. In different commemorations it is written, how Burman’s restless mind excluded his concentration on the realistic style. The only possible way of painting was such type of painting, the biggest asset of which was light and impetuous brush work and aerial colour. “Talvine agulivaade” represents Burman in his best form. Examples? Large forms, which have still been rendered by a rare elegance. Mysterious atmosphere that has been achieved by a skilful juxtaposition of light-shadow. Luxuriant general impression, but extremely sharp sense of details. Let us for instance have a look at the small window, which gives a totally new breath to the work, but which has been created with only three brush strikes. No, this was not Paul Burman’s restless mind that determined his development. This was undoubtable and in-born talent.