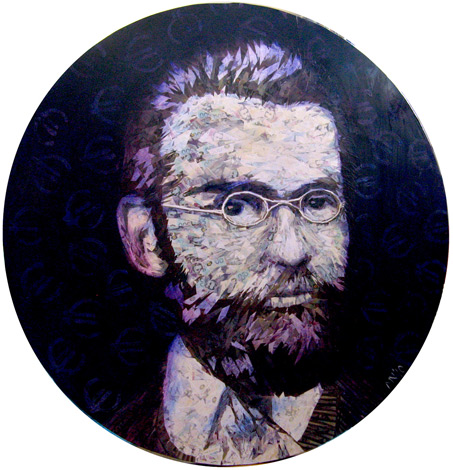 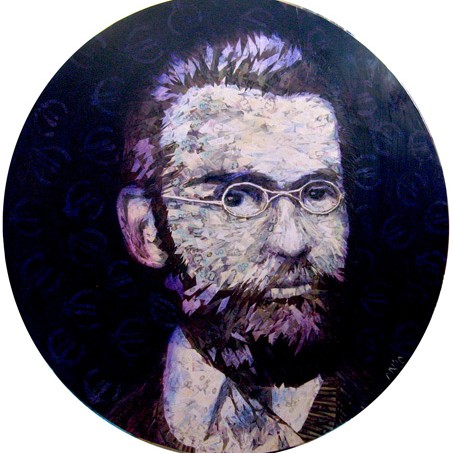 Was born in Estonia, in Torma parish in 1841.
Worked lengthily as a teacher. Radical and conflictive person. After contradictions in homeland worked in Russia for many years.
Close contacts with Russian patriots. Supported political and cultural converging to Russia. Opposed Germanization.
Later lived and worked at his country-house at Kurgja. Wrote a lot about agriculture. Organizer of the first Estonian ploughing competition.
Died at the age of 41, in the same year as Charles Darwin and Friedrich Reinhold Krewtzwald, in 1882.