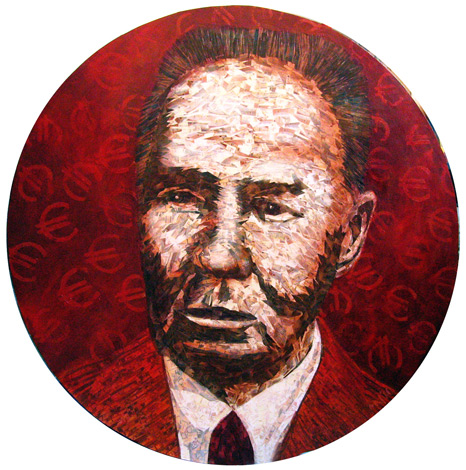 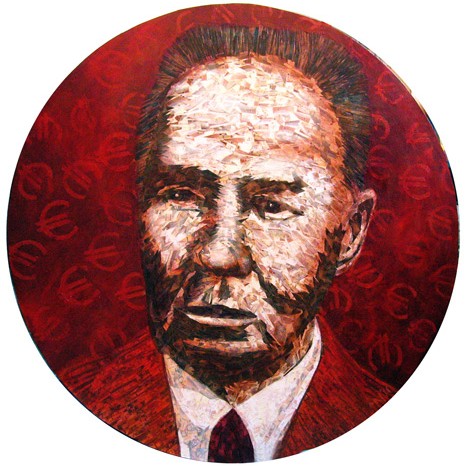 Was born in Estonia, in Viru-Jaagupi parish in 1865 with his twin brother Paul.
Spent years in Russia working and studying art.
Lack of money haunted him constantly, which made him even interrupt his studies (Munich Academy of Art).
Big part of his life he worked as a teacher of drawing. Socially active.
Working as an official hindered his artistic activities.
His marriage helped him become more domestic and creative.
Received scholarships and pension both during the Republic of Estonia as well as Soviet Estonian times. Also an internationally recognized artist (grand prix at Paris World Fair in 1937).
Died in 1943 in Tallinn during World War II and German occupation.